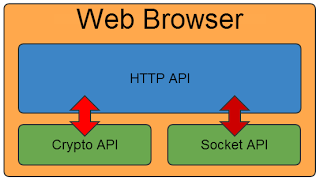 For a long time malware has targeted web data such as site logins. A malicious application could intercept socket functions within a web browser and scan for HTTP headers in order to retrieve HTTP data, however as HTTPS (HTTP Secure) became more widespread, it caused a problem. HTTPS is built on top of the TLS/SSL cryptographic protocols and is designed to prevent MITM (man-in-the-middle) attacks, before the HTTP request is sent to the server it is encrypted using TLS/SSL, this means that any malware intercepting socket functions would receive encrypted data it could not read. The solution: Formgrabbers. ## Web Browser Basics

Web browsers are made up of different APIs, the ones we need to know about are HTTP, Crypto and Socket. | | |—| | A simplified representation of a modern browser. |

As illustrated by the above image, the HTTP API is layered on top of the Crypto and Socket APIs. The web browser can call a function in the HTTP API to send a HTTP(S) Request. The HTTP API will handle the request differently depending on if it’s HTTP or HTTPS.

Eventually malware developers worked out that they could locate and intercept the HTTP API directly, although this proves difficult in some browsers it offered benefits: Not only would the malware not have to intercept 2 different functions in 2 different APIs, but by intercepting the HTTP API, the malware would be able to receive only HTTP(S) data and not have to worry about other data the browser may send or encrypt. In order to intercept the relevant function in the HTTP API, the formgrabber would use inline hooking to: redirect the function to one within the formgrabber that would check and log the data, then transfer execution flow back to the relevant HTTP API function to complete the request.

Selfish Mining – How to make Yourself Broke 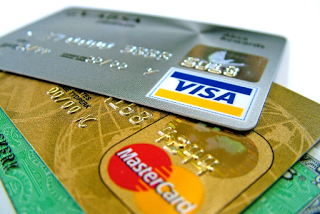 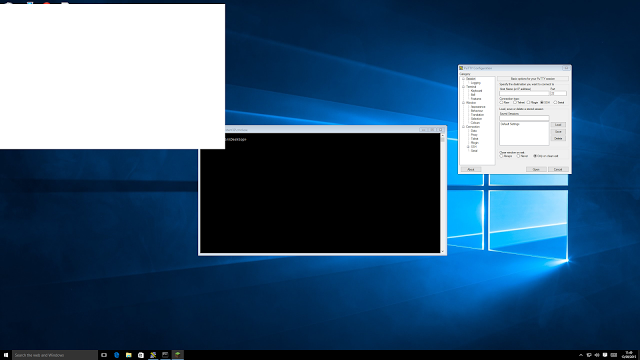